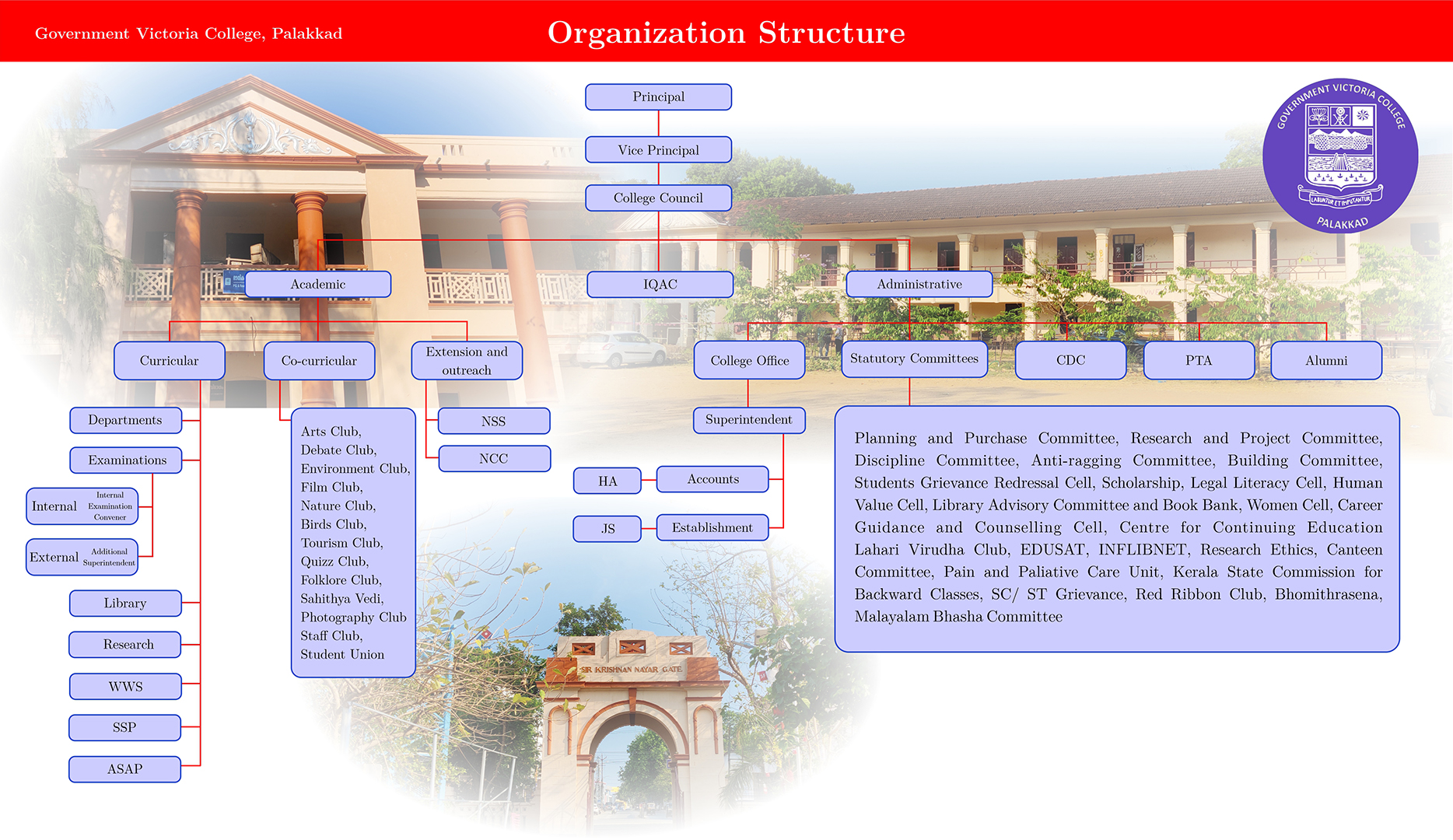 College Council: College Council is an advisory body to the Principal in both academic and administrative activities. It consists of the Principal, heads of all departments, three elected members among teachers, the librarian, and the office superintendent.

Parent-Teacher Association (PTA): PTA consisting of teachers and parents foster and promote good relationships among members of the teaching staff, students, and guardians of the students and ensure a healthy academic environment in the college.

College Development Committee (CDC): CDC consisting of various stakeholders of the college, chaired by the District Collector of Palakkad, prepares all comprehensive development plans of the college regarding academic, administrative, and infrastructural growth.
In addition to the above four statutory committees, the following committees/cells work in tandem to ensure the smooth functioning of the college.

Planning and Purchase Committees: Separate committees comprising of faculty members and administrative staff are involved in the planning, implementation, audit, and purchase.

Research and Project Committee: The committee monitors the research works of teachers and research scholars and encourages them to apply for various projects.

Discipline Committee: The college discipline committee takes a keen interest to maintain discipline on the campus. The committee functions to impart social and moral values to stakeholders.

In addition to these, we have an Anti-ragging Committee and an Anti-ragging Squad to deal with the menace of ragging, Women Cell and Women Anti-Harassment Cell to address the issues faced by women on the campus, Career Guidance, and Placement Cell to provide students with the resources and skills necessary to pursue their career goals and Grievance Redressal Cell to address complaints and grievances of staff and students.

Service Rules and Procedures: As a Government institution we strictly follow the service rules according to the UGC/ State Government/ University norms. The regular working hours are from 9.30 a.m-4.30 pm. The teaching and non-teaching staff of this college get benefits of GPF/ GIS/ SLI/ Gratuity and Casual/ Earned/ Medical/ Maternity/ Paternity/ Compensatory Leaves. Staff recruitment is done according to the rules and conditions of The Kerala Service Rules and the UGC norms. The HoDs, based on the existing workload (teaching hours per week) can report to the Principal in case service of an additional teaching faculty is required in the department. The Principal thereafter reports the available vacancy to the higher authorities concerned. Administrative staff promotion is based on seniority in service and other conditions stipulated by the Government of Kerala.

The institution was started in the year 1866 as a Rate School as it depended for its finance upon an educational rate which was at that time levied by the Local Government. In 1871 the local Fund Act came into force and educational rates were abolished; the school was taken over by the Local Fund Board.

In 1877, the school became a Government High School and in 1884, it was handed over by Government to the management of the Municipal Council, Government paying the net charges of the college. In January1888 the high school was raised to the rank of a Second Grade College and was affiliated to the University of Madras. The Municipal Council resolved to work the institution on the salary grant system from 1st April 1894.

A new block of building was erected in 1901. In 1913, a hostel with a beautiful quadrangle and furnished accommodation for 100 students was opened and in the next year further addition to the college buildings was completed. The college was taken over by the Government of Madras on Ist April 1919 and raised to the First Grade from Ist July 1925 with provision for teaching History and Philosophy. In 1939, the college was affiliated for teaching B.Sc. in Mathematics, Physics and Chemistry. In July 1950 B.Sc. Courses in Botany and Zoology was introduced. A new Science block was completed in February, 1951.

With the introduction of the three-year Degree course the intermediate course was abolished and the Pre-University course was started in 1956. As a result of the formation of Linguistic Provinces, the college was affiliated to the University of Kerala in 1957. Post-graduate course in English Literature and Statistics and pre-professional course in Engineering and Non-Engineering were started in the same year. Postgraduate course in Zoology was started in 1958 and Physics in 1960. Pre-Professional courses abolished in 1966 and in 1967 students were admitted to the first batch of Pre-Degree class with commerce subjects. The M.A. course in Economics and M.Sc. in Botany were started 1970, M. Sc Chemistry and B.A Tamil in 1978 and M.A History in 1979. Vocationalisation of Degree Courses was introduced under UGC assistance in B.Sc. Zoology and B.Com. in 1996.

The College celebrated its centenary on a grant scale in February 1968 based on the starting of rate school, again it celebrated Centenary in the year 1989 based on the starting of the college. After the implementation of UGC Act in1990 the Last Batch of Pre-Degree was delinked in 2000. The college is currently affiliated to the University of Calicut with 11 Post-Graduate Courses and 16 Under Graduate Courses in Arts & Science subjects and recognized as a Centre of Excellence by the Government of Kerala.

Vision: To provide quality education to the youth from all sections of society, especially the deprived and disadvantaged, and to mould them into responsible citizens capable of contributing to the Nation’s progress – Enlightening Education for a Broader and Brighter Tomorrow 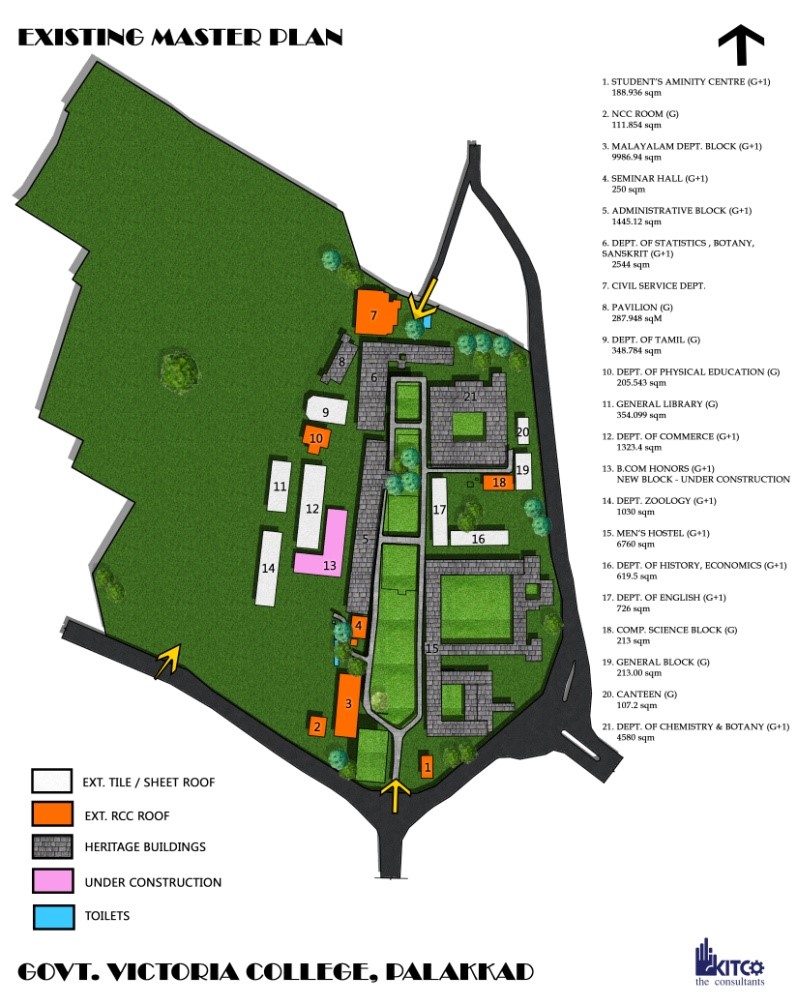 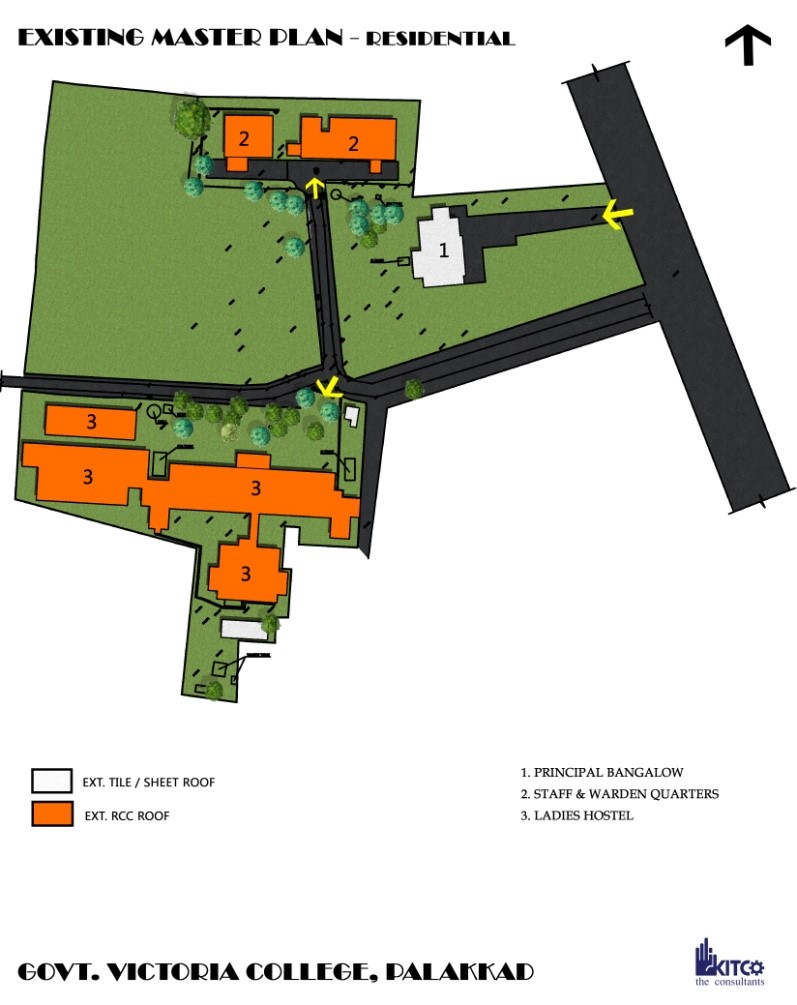 Victorian Botany Alumni Association has been formed in the year 2008 and since its formation, the association had one to two get together annually, until its revamping in September 2017. From September 2017, VIBA was rejuvenated with new membership drive and its activities got geared in October 2017 with the grant get together of alumni of the department along with the faculty who have served the department since 1970. Annually, average of six executive meetings of the VIBA are conducted to decide on the policy matters of VIBA. Retired faculties who have served the department since 1965 along with prestigious alumni of the department will attend the VIBA meet every year in the month of October or July and in the meetings. The great achievement of VIBA is the sponsorship by one of the great alumni, Dr. M. C. Gopinathan for an annual lecture series under the auspices of VIBA. As part of this lecture series, VIBA decided to plant a tree which is not present in the campus every year. VIBA started publishing a newsletter with memoirs of faculty and alumni who served the department since 1950. The first issue of VIBA Botanica got published in July 2018. The major outreach programmes of VIBA are:

Get in touch with us

Get in touch with us

Developed and maintained by the Govt. Victoria College, Palakkad